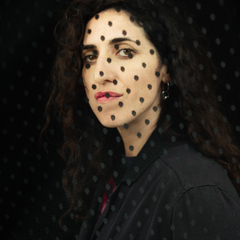 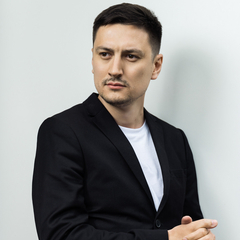 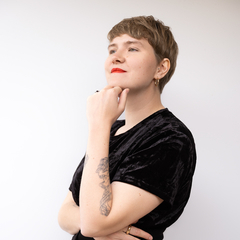 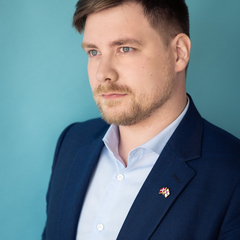 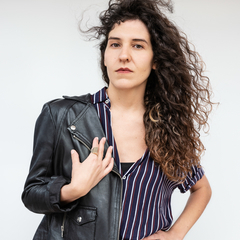 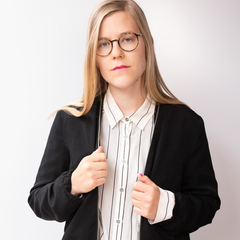 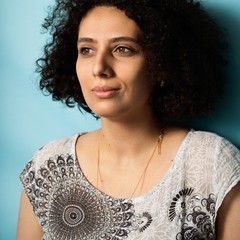 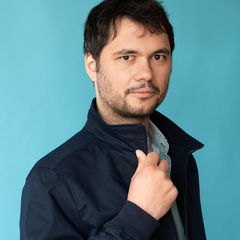 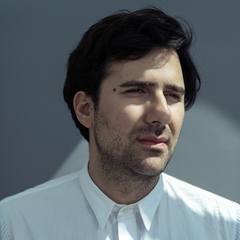 Next Step continues its collaboration with the SACEM on cinema scoring. The goal is to promote directors’ attention towards music scoring and to initiate a discussion on the musical and sound universe of their feature film project. These sessions already produced a fruitful collaboration between Sofía Quirós Ubeda, selected at the 58th edition of La Semaine de la Critique with her first feature film Ceniza Negra (Land of Ashes) and Wissam Hojeij, a composer she met during Next Step in 2017. This year, as to further awareness, a new formula is offered to the residents: three composers will share their experience and expertise during one-to-one consultations with each director, so as to guide them optimally in their artistic choices.

See the composers
Download the Next Step 2019 booklet next step
×