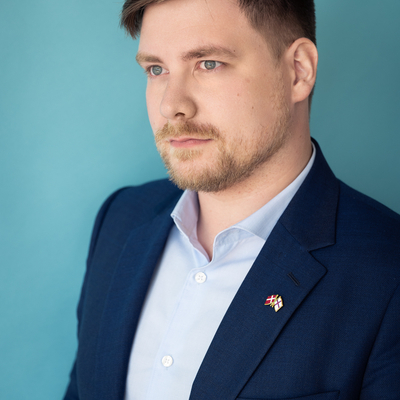 Andrias grew up in the Faroe Islands before moving to Denmark where he directed several short films at the Super16 film school. Winner of the Canal+ Prize during the 58th edition of La Semaine de la Critique, Ikki illa meint, with its sharp dialogues, depicts a generation that feeds on social media, where the veneer of virtual relationships suppresses underlying agony. 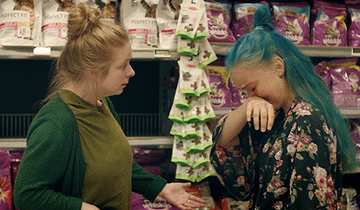 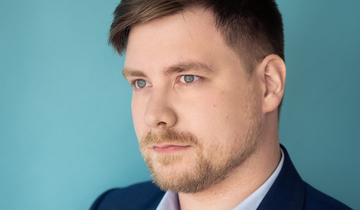 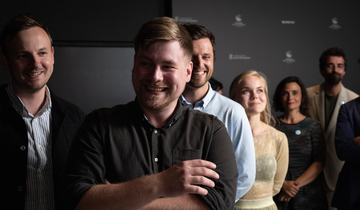