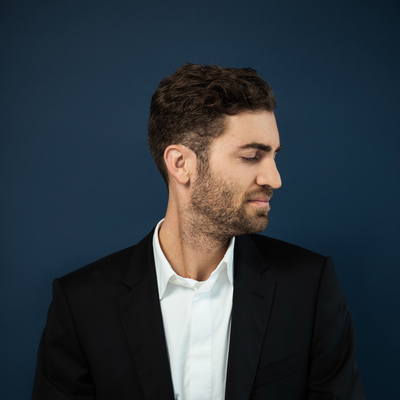 Dave McCary is currently in his fourth season as a writer and director at Saturday Night Live, and co-founder of the L.A.-based sketch comedy group, Good Neighbor. He has been nominated for an Emmy Award for his work at SNL, has won a WGA award for writing, and is making his feature directorial debut at Cannes with Brigsby Bear, written by and starring McCary's childhood friend and longtime collaborator, Kyle Mooney. 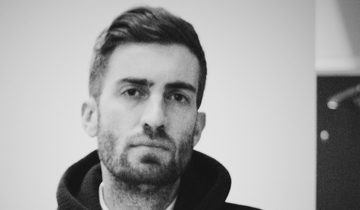 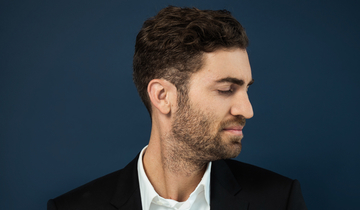 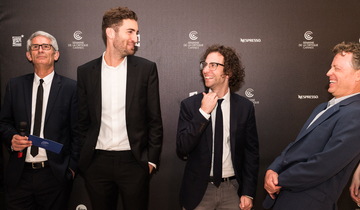