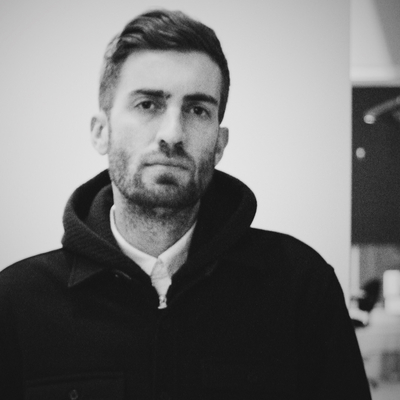 “We have been close friends since grade school, and this film is a culmination of years of making low budget videos and music together. We were incredibly inspired by children's television and film from the 80's and 90's, especially low budget straight-to-video productions. Kyle has a pretty large VHS collection filled with mainstream kids shows we grew up on, as well as obscure tapes that deal with various subjects ranging from things like religion, safety, and puberty. So that stuff served as great source material for building the Brigsby TV world. We also wanted our film to evoke the nostalgic feeling of the Spielberg/Amblin' films of the 80's. Kyle and Kevin sat down at a café to discuss the seed of Kyle's idea for Brigsby Bear in March of 2013. A little over 3 years later, we were running around Utah with an animatronic bear head and a camera crew.

The biggest challenge was making sure we always kept the adversity that James goes through as authentic and genuine as possible, without leaning too heavily toward our comedy background. We knew there were inherently funny moments built into the story, but we were always talking about not fishing for a jokey performance when it didn't feel honest, and that in turn, the emotional moments would hopefully feel much sincerer as a result. The combination of different tones and styles was one of the most exciting aspects of the film for us because it's an expression of our different tastes and passions. We wanted to defy audience expectations, but our guiding principal was to always try and keep the film emotionally grounded in James' point of view.

Working with Mark Hamill was a truly surreal and wonderful experience. We grew up on Star Wars, idolizing Luke Skywalker, but we were also huge fans of his voiceover work. The power of nostalgia is such an important aspect of the film, and he embodies that power for an entire generation. And his performance is just incredible. It creates a kind of magical effect.”

Kyle Mooney and Dave McCary on the set of Brigsby Bear 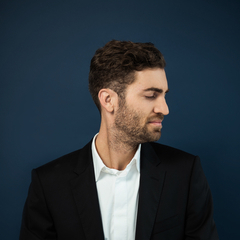