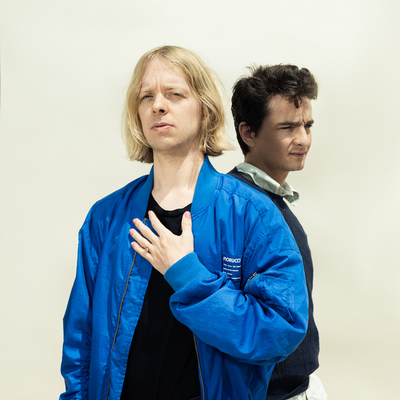 "We wanted to make a zany romantic comedy that played with contemporary conflicts such as the cult of celebrity, the rise of the extreme right, and the refugee crisis. We were thinking of stereotypical icons for the main character (reality TV stars, wealthy aristocrats, CEOs, famous musicians) but none of them were sufficiently iconic in a Portuguese context.

We knew we wanted to work with Carloto Cotta, the actor that plays Diamantino. He delivers such generous, inventive performances that are endearing yet hilarious. As soon as we thought of him we pictured him as a hyper wealthy naïve soccer genius - the most iconic of Portuguese icons. The pieces came together at once – actor, character, story – which was great. We wrote the film with Carloto in mind, but on set he really brought an emotional life to the film by inventing such a surprisingly touching hero.

We fell in love with Diamantino – whereas I think we held a somewhat sardonic distance from the characters in our previous films. Two of David Foster Wallace’s texts, that talk about the sublimity of sports and the radical innocence at the heart of athletic genius, Roger Federer as Religious Experience and How Tracy Austin Broke My Heart, were the greatest inspiration for our film. Popular genre films really inspired us as well -  screwball comedies like Trouble in Paradise and Sullivan’s Travels.

Underground filmmakers were a big inspiration as well – like Kenneth Anger or Andy Warhol – their twisted and perverted appropriations of pop culture have always thrilled us. We are trying to do a similar form of alchemy, a tenuous equilibrium that has the power to transform kitsch into the sublime. " 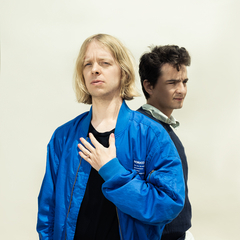