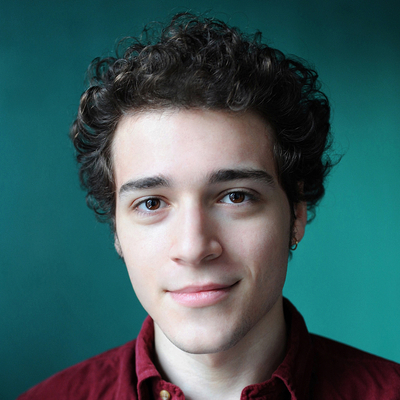 "When I was studying filmmaking at ECAL - École Cantonale d’Art de Lausanne, I was lucky enough to direct short films, Répétition and Suspendu, which were screened at several festivals. In 2016, I started developing Olga, with the producer of Suspendu, Jean-Marc Fröhle, co-writing it with Raphaëlle Desplechin.

In late 2015, I co-directed a documentary about an orchestra. I filmed a Ukrainian violinist who had arrived in Switzerland right before Euromaidan. I was deeply touched by her confusion as she was telling me about the revolution and the impact the images had had on her. I wanted to film the passion and tell the story of a heroine who, unwillingly, must reconcile her personal aspirations with history. I wished to tackle the issue of identity from a teenager’s perspective: a taxing time, a time when we seek emancipation and to fulfill our desires. It is also a time when identity is unclear, in one’s flesh even, because the body changes… and it is also when one starts addressing political issues.

When the videos of Euromaidan, which were shot by the protesters themselves with their smartphones, cropped up in the gymnast’s life, Olga is thrown into a floating space, in-between two worlds, constantly torn. It is that conflict that this film conveys." 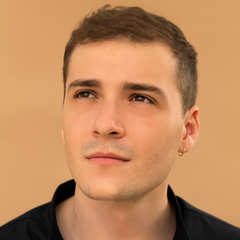