In the small seaside village of Naruszewo, where most inhabitants work for a Ukrainian oligarch, a journalist and a shipyard worker are dragged into a dangerous political action by their foster-daughter. Faced with these terrible consequences, the couple must choose: keep on housing this young woman, or turning her in to the authorities. Set in northern Poland not long before the fictional collapse of the European Union, Pax Europa is a personal, elliptic, experimental film which delves into our emotional drain and our society on the verge of a upheaval.
Oliver explores a part of history that is both familiar and unknown to him, the history of Poland. Suspended in time, the film tells the stories of the heroes of yesterday thrown into our present struggles, thus trying to open new perspectives. 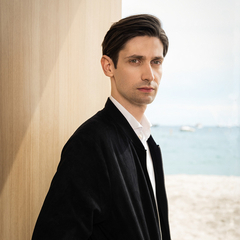 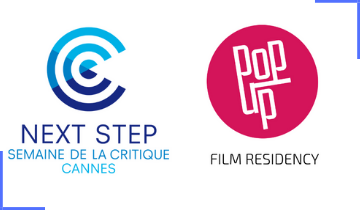 Oliver Adam Kusio at the Pop Up Film Residency