In the middle of nowhere, an inner city neighborhood that has been deserted by it’s inhabitants several years ago.
And yet, some people have decided to stay, more by choice than necessity, because they were either born, or grew up there.
Amongst them is Francis, a conscientious factory worker who continues to repair the machine that he has worked on all his life ; Samir, his son, who returns after a long absence ; but also Maria, the neighbor, who lives alone with her son José, who believes his father is Gary Cooper.
Everyday he waits for him in the street of this modern no man’s land, which resembles uncannily a Western movie set… 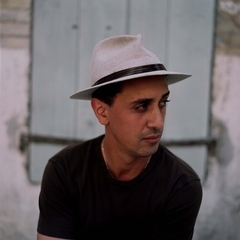 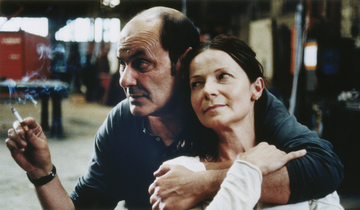 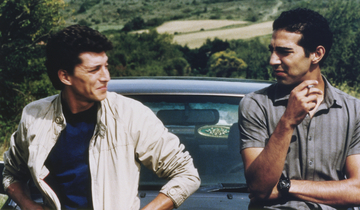