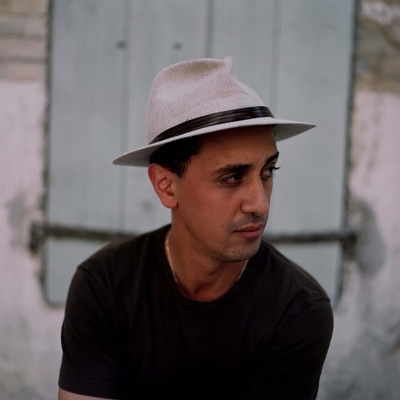 In 2003, he directed his first short movie De l’autre côté. The film has been selected in many festivals, Cannes Semaine de la Critique, Locarno, Venice (collateral section), Clermont-Ferrand, and received the breakthrough prize of the French Union of Film Critics, the special jury prize of the Poitiers Fim Festival, the best film award at the Tangier Film festival and the quality prize of the CNC. He directed, in 2005, Quelques miettes pour les oiseaux, a documentary shot at the Iraqi border, on the Jordanian side. The film has been selected at the Venice Film Festival, at the Locarno Festival, at the Cinema du Réel Film Festival (Paris)… and won many awards including the Press Prize at the Clermont-Ferrand Film Festival.