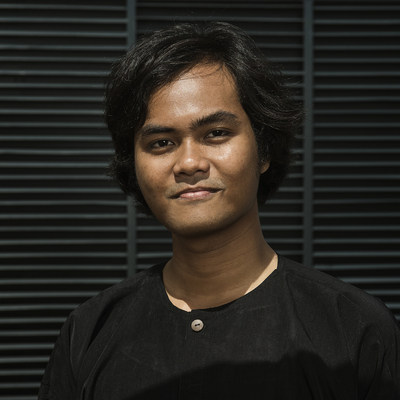 Wregas Bhanuteja was born in Jakarta in 1992. He studied film directing at the Jakarta Institute of Arts where he made his first short film, Senyawa. His second short, Lembusura, was selected in the Berlinale Shorts Competition in 2015. He then went on to work in a production house as a feature film assistant director. Alongside this, he carried on making short films. His latest, Prenjak, was selected at the 55th Semaine de la Critique where it won the Leica Cine Discovery Prize.

Prenjak In The Year of Monkey 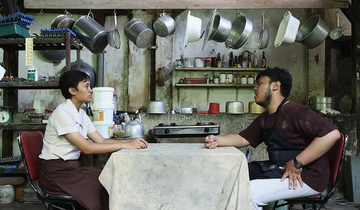 About Prenjak (In The Year of Monkey) 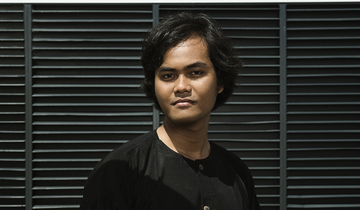 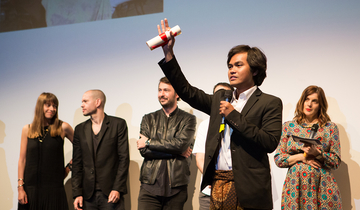