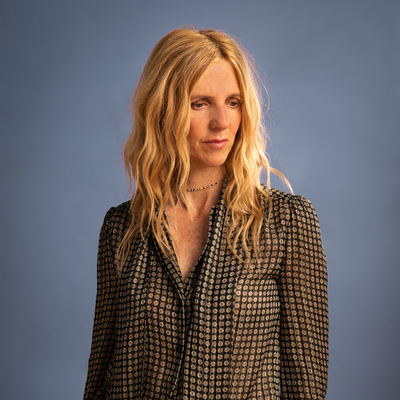 Sandrine Kiberlain is a French actress and singer born on the 25th of February 1968, in Paris. She received the César for Best Actress for her role in 9-Month Stretch. The short film Smile is her first film as a director. She is back for the 60th edition of La Semaine de la Critique with her first feature film, Une Jeune Fille qui va bien. 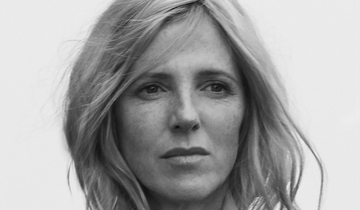 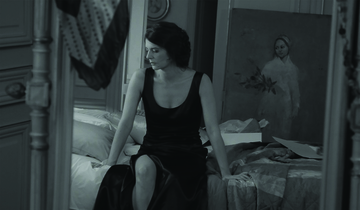 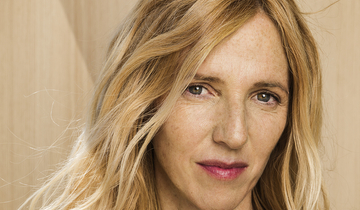 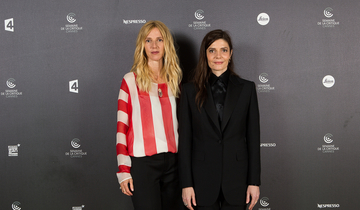