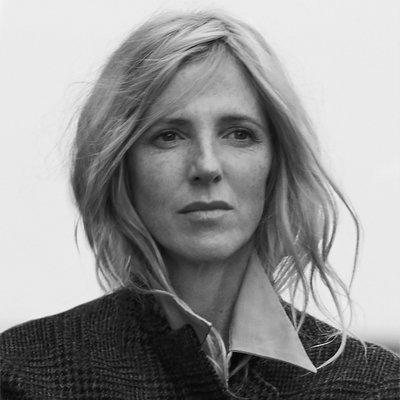 " I wanted to capture the vital impetus of my 19-year-old heroine to contrast with the greatest injustice of all, to talk about a young French Jewish girl and her family, who were under a lesser threat than foreign Jews. I wanted to imagine their daily lives before the horror of 1942 that we know all too well.

Films have allowed me to play with what things look like. The goal I set for myself was to talk about the war without showing it; to feel the monster hidden in the dark without seeing it; to film youth so that we are more deeply moved when the unacceptable occurs. The subdued, timeless form of the film resonates in this day and age, as evil may resurface.

Writing a story is also talking about yourself. Becoming an actress at 19 was a rebirth for me. Rebecca Marder as Irene who’s got such a passion for theatre, was an obvious choice for me. Her life force, her future as an actress was spot on for the character. Françoise Widhof, a non-professional actress, plays the grandmother. Her energetic gaze helped me convey the tight bond she has with her granddaughter. She is the symbol of rebellion and resistance. The father, played by André Marcon, and the brother, Antony Bajon, are more sensible than the women in the film. A humane neighbour, played by Florene Viala, is a tribute to the Righteous Among the Nations. I had always wanted to film India Hair, the dream girlfriend.

Following these characters is enough to understand their sense of foreboding. They feel the fear but don’t show it. The pace and the perspective of the film is set by my heroine and what she refuses to see. Nothing but the unexpected could stop her in her tracks. “It’s always sunny when tragedy hits” wrote Hélène Berr in her diary before her life was turned upside down. I wanted my film to remain modest. It’s a gesture so that we may never forget." 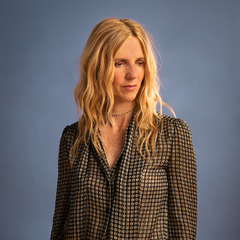