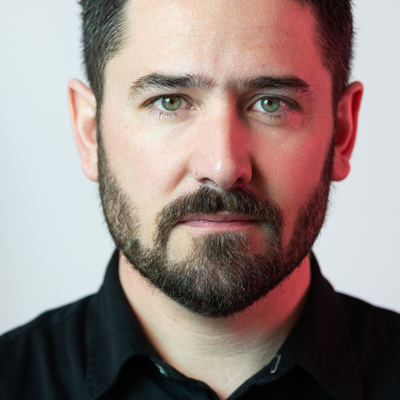 Lorcan studied graphic design in Dublin before moving into animation and live action filmmaking. His award winning supernatural short FOXES premiered at SXSW in 2011. His first feature WITHOUT NAME, a psychotropic faery story, premiered at TIFF in 2016. VIVARIUM is his second feature, is selected at the 58th Semaine de la Critique. 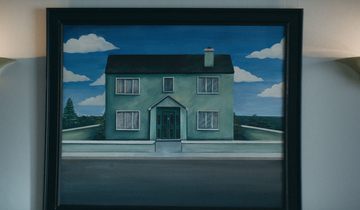 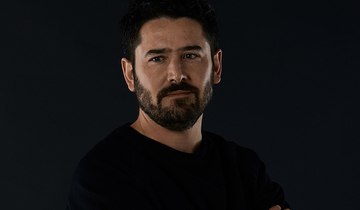 Interview with the director Lorcan Finnegan 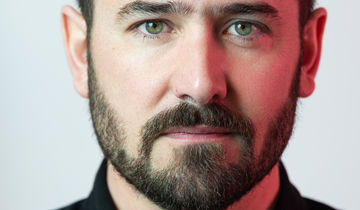 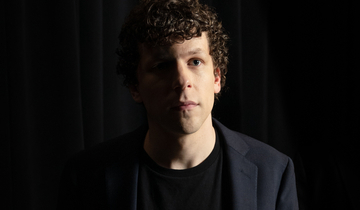 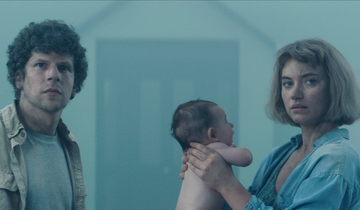 VIVARIUM to be release soon 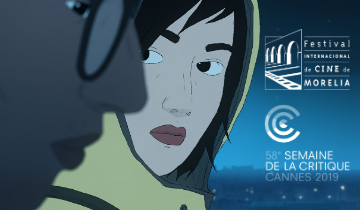