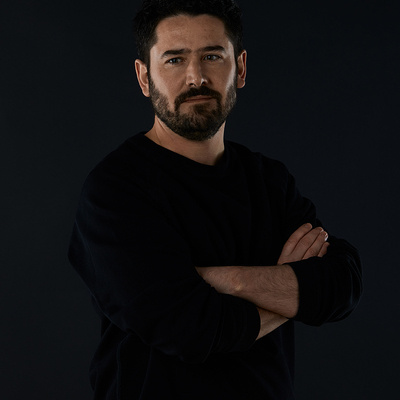 Interview with the director Lorcan Finnegan

If genre films will flood this year’s Festival, Vivarium by Lorcan Finnegan is more of a science-fiction film than a zombie film, of which there will be many. But the fantasy aspect of the film stems from an actual event. For his second feature, the Irish director decided to pursue the work he initiated as a short-film director: "I had made a supernatural short film titled Foxes, with Garret Shanley, the same screenwriter as for Vivarium. This film explored the phenomenon of abandoned estates in Ireland. Young couples would find themselves isolated in empty, often unfinished, housing estates with nature coming from all sides. As we were working on this short, we unlocked certain themes that we wanted to investigate further; the atomization of society and the apparently unavoidable nature of the social contract."

For Vivarium, Lorcan gladly lists as inspirations a documentary by David Attenborough on cuckoos, this bird which lays eggs in other birds’ nests, but also some of Magritte’s paintings, such as the famous The Empire of Lights, Olafur Eliasson’s The Weather Project installation and photographs by Andreas Gursky and Gregory Crewdson. This Irish director developed his taste for visual arts while he was studying design, before quitting and choosing cinema. Vivarium is actually an extremely visual film, where criticism of our current society’s materialistic aspirations blends with dark humour. This association reminds us of the most beautiful episodes of the series Black Mirror. But more than this soft science-fiction series, Lorcan Finnegan refers to its 20th century equivalent: "My film is twisted, odd, surreal and dark. Its tone is close to that of The Twilight Zone and 70’s science-fiction films." 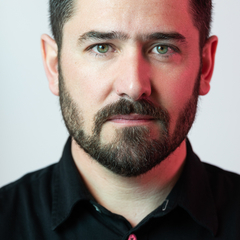