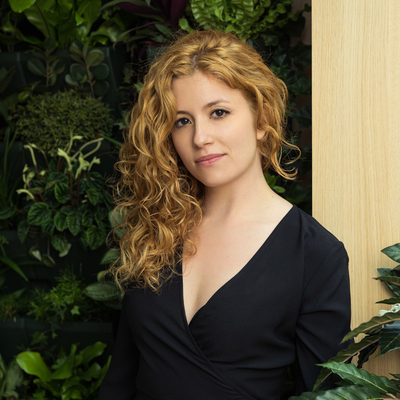 Laura Ferrés directed her first short film A Perro Flaco in 2015, during her course at the ESCAC in Barcelona. Los Desheredados, her second short, was screened as part of the 56th Semaine de la Critique where it was awarded the Leica Cine Discovery Prize. The film was a hit on the festival circuit and was subsequently nominated at the European Film Awards. Halfway between fiction and documentary, the film is a touching and humble portrait of her father facing the loss of his family business. 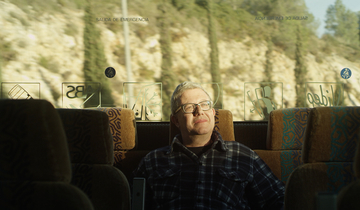 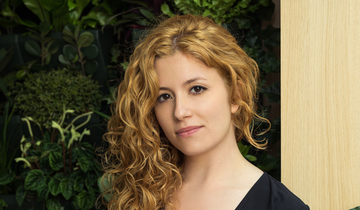 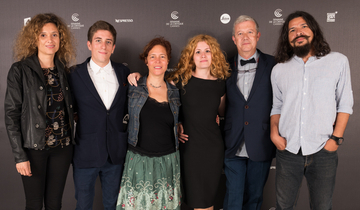 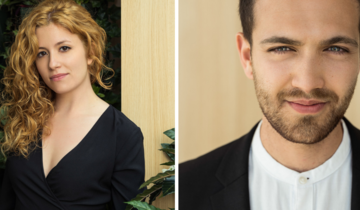 2 Next Step Alumni at the TorinoFilmLab 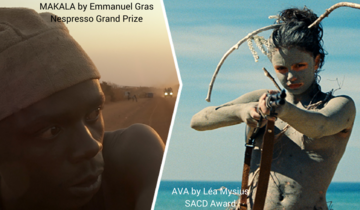 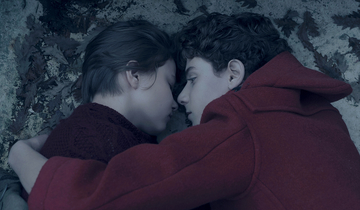