In the careful outline of a portrait - that of the director's father, a former bus driver who "plays" his own role - rather than in the structure of a narrative which would undoubtedly have restrained the freedom of its movements, lies the unique beauty of Los Desheredados: in the concatenation of miniatures with their precise framing, Laura Ferrés blurs the lines between fiction and documentary by composing a funny and caring human portrait, underneath which one can guess - if the paint is thinly peeled - the bigger picture of Spain, hard-hit by economic crisis. 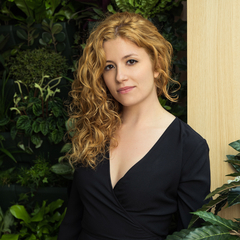