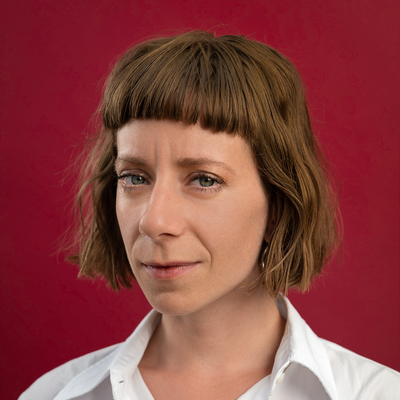 Laura Samani was born in 1989 in Trieste. After graduating in Philosophy & Literature at the University of Pisa, she studied at Centro Sperimentale di Cinematografia (Rome). Her graduation short movie, The Sleeping Saint, was premiered at Cannes Cinéfondation in 2016. Since then, it has gained international acclaim and awards in several international festivals. Small Body, a raw fairytale, is her first feature. The project is an international coproduction between Italy, France and Slovenia. 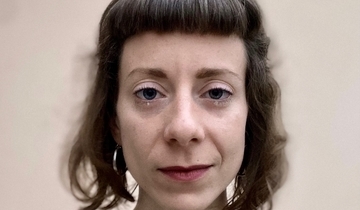 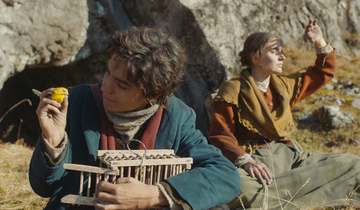