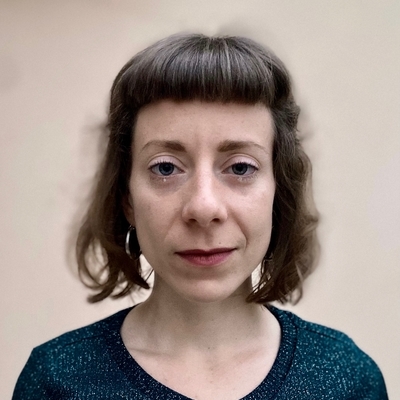 As early as 2016, in her short film La Santa che dorme, Lara Slimani was filming faith. Keeping the same precious visual tone, the filmmaker presents her first feature film, Piccolo Corpo, in which Agata sets on a religious journey to save the soul of her stillborn child.

“I wanted to explore faith, religious or not, although here, due to the context, it is about religious faith. Up to a few years ago, in the catholic faith, people still thought that when a child died at birth, his or her soul would spend eternity in Limbo. Agata can’t bear such violence. And although she lives at a time when religion is not to be challenged, she decides to work around the “laws” to save her child’s soul. She carries this dead body in a box. That’s a first infringement, a blasphemy, and an uncomfortable one at that. She carries it on her back, while, when she was pregnant, she would carry him in front of her, in her belly. This symbol was very important to me. Agata is not a heroine, nor is she Antigone. She does that, not only for her child, but more importantly for her, because she is certain she is doing the right thing. She spares no effort to reach that mysterious place, even if it means travelling on her own – which was forbidden for women at the time. Even though, theoretically, we don’t understand every choice she makes – since I really wanted her to be a nuanced character – we feel the emotions she must be feeling. It was that universal language that I wanted to explore.” 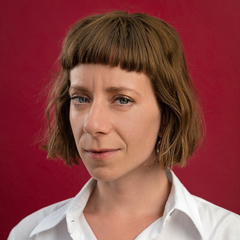