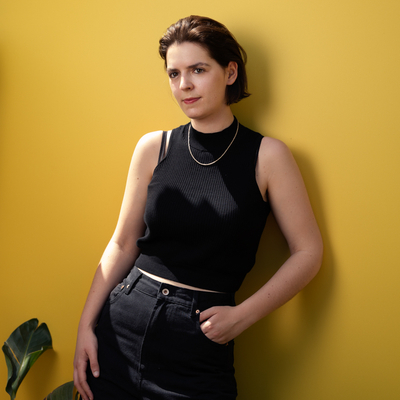 Iris Chassaigne is a graduate of the FAMU, Prague's film school, and Paris VIII University where she directed in 2018 her student film People Who Drive at Night, selected to Côté Court Festival (Pantin) and Go Short (Nijmegen). In 2022, her short film Swan in the center is presented in the 61st edition of la Semaine de la Critique in Cannes. She lives and works in Paris, also working as script supervisor on short and feature films. 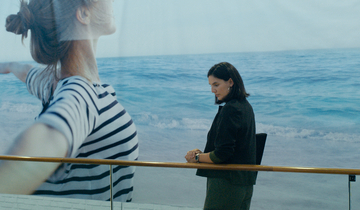 About Swan in the center 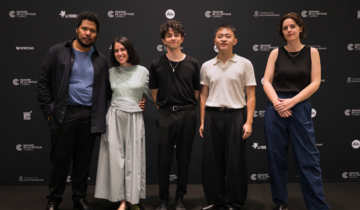 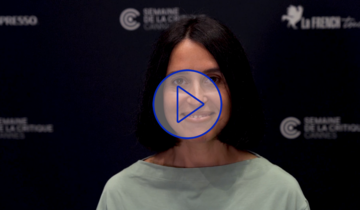