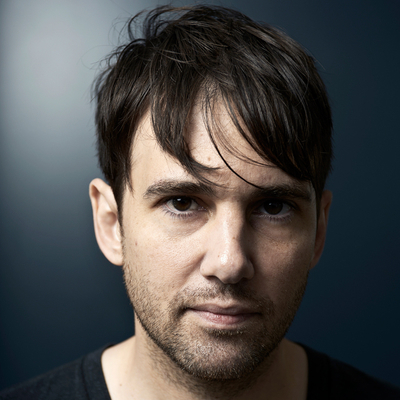 David Robert Mitchell grew up in metro-Detroit and now lives in Los Angeles. His writing and directorial feature debut, The Myth of the American Sleepover, was revealed at the 2010 Semaine de la Critique in Cannes after winning a Special Jury Prize at the SXSW Film Festival. The film also won the Grand Jury Prize at the Deauville American Film Festival and the American Indie Newcomer prize at the Munich Film Festival. David’s sophomore feature, It Follows, created the buzz at La Semaine de la Critique during Cannes 2014. The film was nominated for 4 Spirit Awards and had a successful theatrical release in 2015. David is currently writing and developing several feature and television projects.

The myth of the american sleepover

Under the silver lake 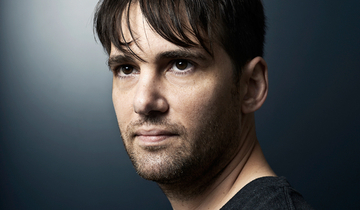 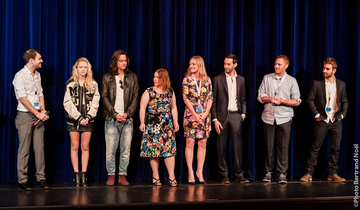 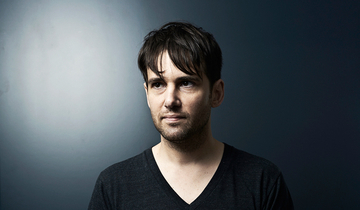 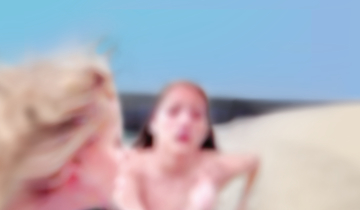