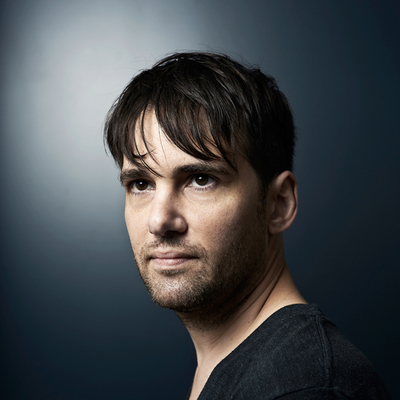 For It Follows, you decided to switch to a horror film while retaining the DNA of The Myth Of American Sleepover (Detroit, the teenagers, the mood, etc...). How did you come with this idea?
I had the idea for the film for years. When I was a kid I had nightmares about being followed by monsters and vampires. I had trouble sleeping - these dreams were so scary. It probably started there. The fact that it has similarities to Myth happened pretty naturally. I wondered what it would be like if the kids from Myth were thrown into a more supernatural world. After reading the script, my friend and editor Julio Perez told me that it seemed like a very dark sequel to Myth. That seemed pretty funny to me, but I think it might be somewhat true. It wasn’t intentional, but I can understand people seeing it that way. While Myth suggests a gentle kindness and hope, this film is filled with fear and dread.

I remember this scene in The Myth Of American Sleepover involving a Ouija board to summon spirits... It Follows is your own take on horror genre. How would you describe it?
This film is certainly inspired by a strange mixture of John Carpenter, Lynch, Philip Kaufman, Kubrick, Polanski, Jacques Tourneur, Jean Rollin, Cronenberg, Dario Argento and many other filmmakers who have made some pretty wonderful horror films.

The Myth Of American Sleepover showed that adolescence and youth were moody and beautiful. It Follows shows an uglier side: fear of sex, angry parents... Are you planning a trilogy?
I’m not planning a third film to fit with this pair, but that doesn’t mean I won’t make one accidentally. I have a few other scripts and some ideas that could easily fit within this world. The similarities will probably happen naturally. There’s one in particular that I’m excited about. It’s an adventure/mystery with a bit of comedy - plus it’s centred on adults. We’ll see which one I’m able to make next 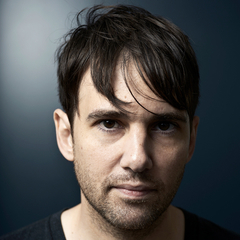