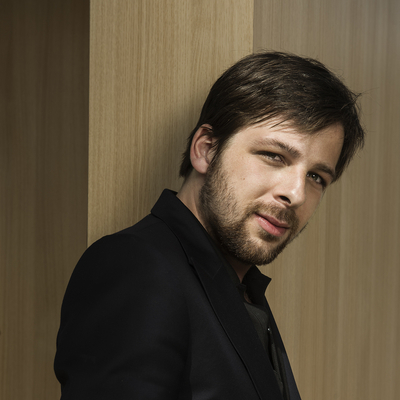 Antoine de Bary was only just out of school when he started working on film shoots in a variety of roles, from floor manager to prop man, from production coordinator to casting assistant. As an assistant director, he worked with young auteurs on their first films, as well as more experienced directors, such as Xavier Giannoli and Cédric Klapisch. Fiction remained his passion and in 2016, he completed his first short, L’Enfance d’un Chef, starring Vincent Lacoste and Félix Moati, selected at the 55th Semaine de la Critique and winner of the Canal+ Award. 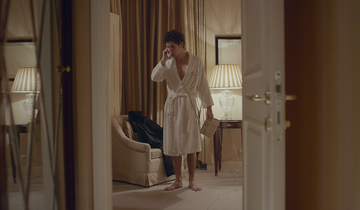 About L'Enfance d'un Chef (Birth of a Leader) 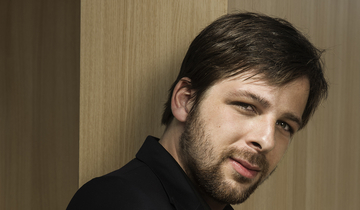 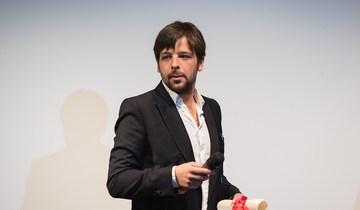