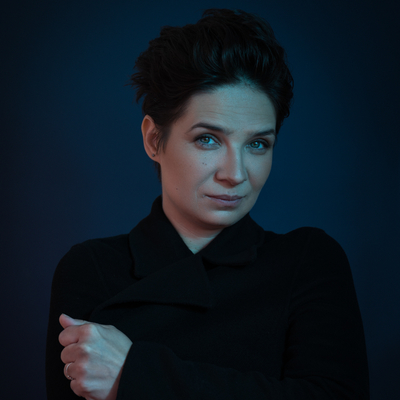 Agnieszka Smoczyńska graduated the University of Silesia. She participated in master classes at Wajda Film School. In 2015 she debuted with her feature film The Lure which experiments with genres of musical and horror. She received the Special Jury Prize at the Sundance Film Festival. She is a recipient of the Global Filmmaking Award at Sundance Film Festival 2017. 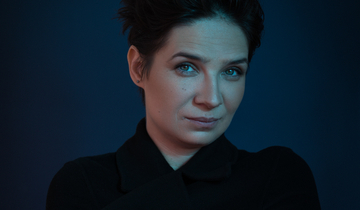 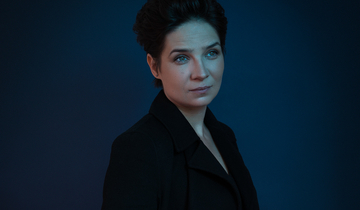 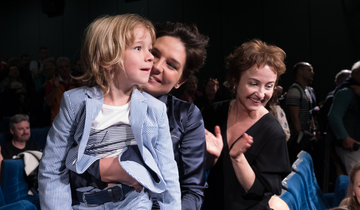 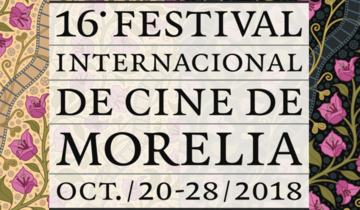 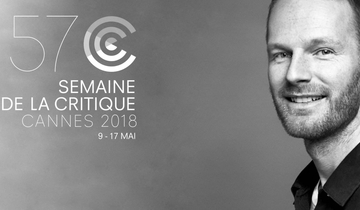