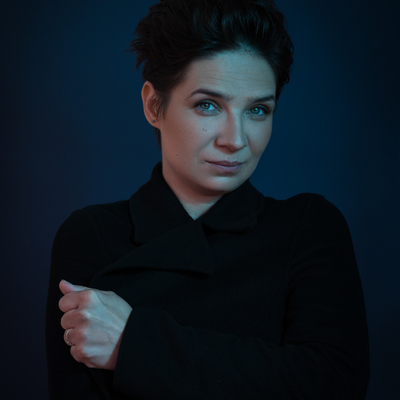 A few years ago, screenwriter and main actress of the film, Gabriela Muskała saw in a Polish TV show a woman who did not remember who she was or where she came from. It was revealed her name was Maria, she was married and had a son. We decided to find her to learn how she forgot her identity, her family, her own child.

The film begins as Alicja is about to find her family after two years of absence. Her husband has slowly started a new life. The former Alicja was dead to him and their son. And she has become a completely different person. Fuga is both a drama and the story of a wife and a mother who discovers some sort of freedom.

When creating a film, visual arts such as paintings or photographs are very important to me. Here, they were mostly works by the Polish painter Alex Urban and American photographers: Brookie Didonato, Cristina Coral and Evelyn Benicova. All these artists create very strong images, archetypes associated with female subjugation and redefining women’s role in society.

This was an opportunity to touch upon such issues like the essence of identity and personal freedom. What extent are we influenced by our environment, our thinking about ourselves, our past...  Fuga confronts viewers with questions, like what direction would I take, if I could invent myself anew? Maternity in Fuga is another crucial theme. Is love for a child unconditional, if by losing memory, we can also lose feelings for people we love? Can a person regain the feelings that were lost? Alicja struggles to maintain her identity and her status as an independent woman. But can she become a mother without sacrificing her identity and her own happiness? 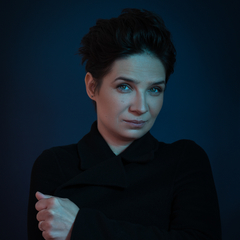