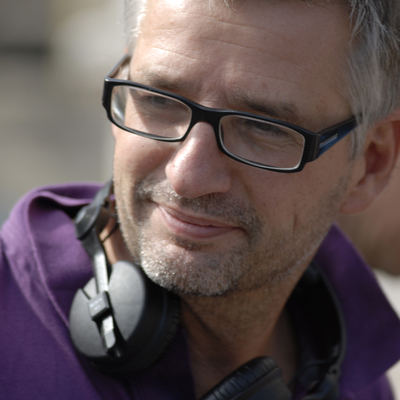 Since the director admits it himself, let’s say it right now: Michel Leclerc identifies himself with Him, his Jospiniste hero, the cautious but honest Arthur Martin. Whereas his scenarist, Baya Kasmi identifies herself with Her, a young idealist woman, free, enthusiastic, and willing to change the world as soon as possible. So She and He (Elle et Lui, aka Love Affair), the oldest topic in the world which reminds of Leo McCarey’s eponymous classics. But Leclerc apparently feels closer to Woody Allen, as he confesses that his dream is to reproduce, one by one, all of the New Yorker’s successes, even if he risks an accusation of plagiarism, which would, however, give him the opportunity to meet his hero. So a comedy, a speaking comedy, as the director puts it. Almost a traditional Italian comedy: with a discreet man who meets a tornado, depicted by her author as scandalous and innocent. In directing THE NAMES OF LOVE, Michel Leclerc not only does his bit for a noble and great tradition, but he also offers a lighthearted and relevant look on political commitment, from a director who admits the modern world’s inherent complexity but refuses the confusion between left-wing and right-wing. A resistant cry since the director tells (and we can hear his indomitable heroine here): when we commit, we risk being mistaken, but when we don’t commit, we’re sure to be mistaken! Besides, one of this comedy’s core messages is deeply romantic.