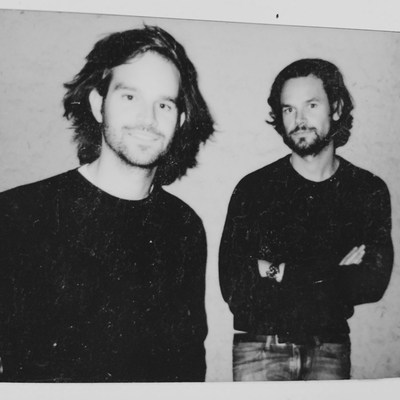 In 2015, Jan and Raf Roosens competed together for the Short Film Palme d’Or with Buddy, a film depicting a quest for identity within the family unit. Striking another tone, White Goldfish is nevertheless the continuation of the two directors’ work: “We wanted to portray different adult relationships and show how it influences the mindset of a kid. We didn’t want [young] Stella to express her feelings in words, but in actions. At the end, Stella expresses all her feelings in one final action, a kiss.”

The Belgian directors talk about the way they have always worked: “We direct all our films in three stages. First, we write our story in the way we imagine it will become. Then, when we go in pre-production, we get inspired by casting and locations and adapt the script so that it naturally fits the chosen actors and settings. Going into post production we start again from a white sheet and blend scenes and shots. And indeed, White Goldfish has a strong sense of ease and spontaneity about it. A creative impulse that manifests itself in a condensed story, focused on sensations and beauty: “Stella doesn’t get the whole picture. She only sees bits and pieces of what’s happening around her. That’s why the visual style is fragmentary. And why we have restricted ourselves with the camera movements and frames.” 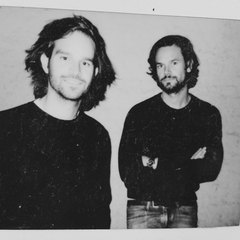