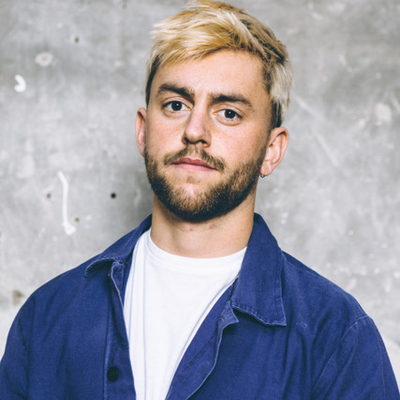 Interview with the director Vincent Tilanus

After Gold Leaf, Vincent Tilanus addresses once again youth’s difficulties to find independence through characters mired in contemporary drama. Marlon Brando ploughs his own fruitful furrow, but on a lighter note this time: “Despite the more dramatic and cartoonish elements, I always wanted to tell a story that would ring true. Going back to my personal experiences that inspired me to write, I would often recall the countless miniature moments that made a friendship and one's journey to independence.” Marlon Brandois a pop, emotional journey; and therefore, the Dutch filmmaker expounds on the title’s multifarious meaning: “I always thought it was exciting how both the lesbian and gay communities found a collective adoration in him. I wanted to use it as an inside joke (…) as it connects the characters throughout the film.”

What is special about the film is also the way it tells the story, in a shattered, wandering yet collected fashion : “I thought it was important to tell this story through all these tiny fragments. It was a fantastic challenge for me and the entire cast and crew to try to tell the story through this more suggestive form while keeping the viewer connected to the emotional journey.” Vincent Tilanus lists various references, from “the playfulness of François Truffaut’s Jules and Jim”, “the tender, chaotic Fucking Åmål by Lukas Moodyson, an excellent example of a film that uses its visual style to depict a very specific youthful mood without losing its sense of realism.” 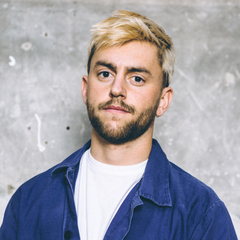