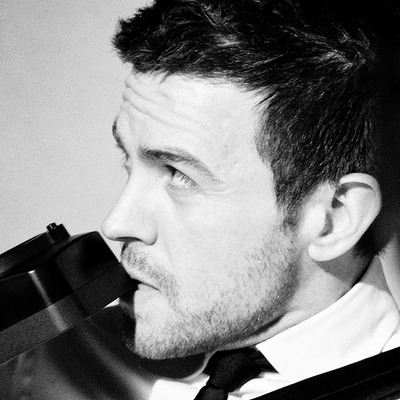 Interview with the director Sebastiano Riso

Why do you make films?
It was my father who gave me the virus of cinema. As for the desire to direct, it comes from my obsession with details and my need to control everything. So I watched a lot of movies, worked as an assistant to several film and stage directors and went to the Academy of Fine Arts in Rome. It's been eight years since I started making movies. But it’s also thanks to my grandmother, who is now 95 years, that I started. Since my childhood, she always told me that a normal life would not be enough for me and so I would have to study to become a priest or a director.

Where did you get the idea and the desire to turn Davide / Fuxia’s life into a movie?
We were at the airport with Davide when he told me about his life. I found his teenage years had all the strength and drama to make a film that would also use a few anecdotes from my own childhood to denounce the cultural lag that affects a large part of the country.

What kind of actor were you looking for?
I met Davide Capone, the lead actor, after having seen nine thousand faces from Catania, Palermo and Rome. I was looking for a kid who would embody a delicate balance between fragility and determination, between youth, maturity and malice

It is not clear when the story happens exactly, why?
We chose to tell a story that happened during the 1980s in the context of today in order to immortalise it. In Catania, Sicily, it worked particularly well… 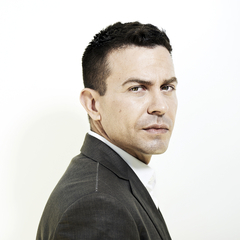