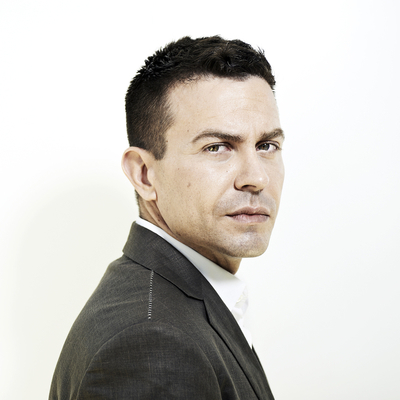 After graduating from the Beaux-Arts Academy of Rome, Sebastiano Riso, starts working on different short films as a director. His first feature film, Più buio di mezzanotte, was presented at Cannes in 2014 while selected at the 53rd Semaine de la Critique. His second film, Una famiglia, was out in 2017 and presented at the Venice Film Festival. 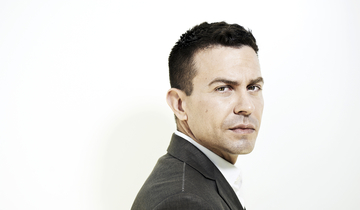 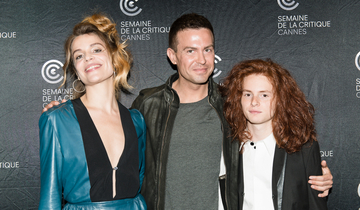 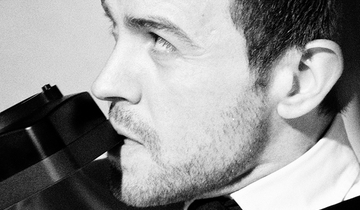 Interview with the director Sebastiano Riso