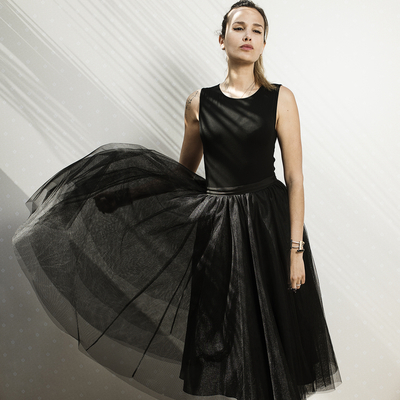 Interview with the director Julia Ducournau

Like your short film Junior, Raw (Grave) follows the moult of a young girl on the background of her both fusional and confrontational relation with her sister.
To « moult », I prefer the term « mutation » inherited from Cronenberg. Junior was the story of a tomboy who becomes a girl, whereas Raw is about a girl turning into a woman. The funny thing is that during the writing process, I didn't realise that Justine and Alexia were sisters for a long time. Their relation was identical at the beginning, but Alexia was one of the girls on the campus. And one day, it became clear. All the more so because one of my first references for this film was Abel and Cain. I wanted to deal with brotherly love in its consuming and devastating aspect.

Why a veterinary school?
Because cannibalism in the medical school would have been too easy: Justine would have gone down to the morgue every evening. And I didn’t want to show her eating corpses all the time. The veterinary school allows the parallel between the human being and the animal. My mother is a gynaecologist and my father a dermatologist. Which explains a lot in regards to my films, such as my interest for organic horror.

You like to push around the notion of genre, both sexually and cinematographically.
I like things to move, when my characters aren’t stuck with a label on them. As for myself, I never had the feeling of belonging to a definite sex. I feel I can be either masculine, or very feminine. I see my films as crossovers: comedy, drama, horror. The Greek tragedy included all of them. The long shots on the freshmen reunited at the end are my way of representing the ancient chorus. Raw (Grave) has a rather light appearance, a humorous coming-of-age, but it stages a form of damnation. This is also something I was searching for: the crystallisation of the moral identity within perversion. 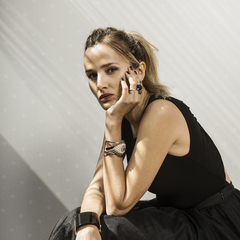