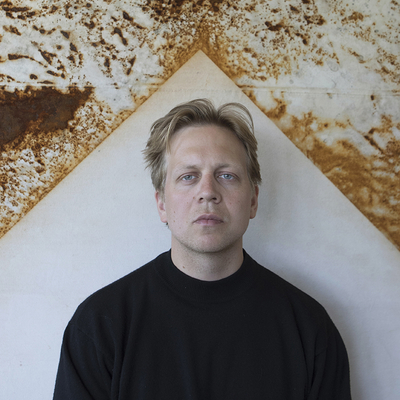 After Benedikt Erlingsson’s Woman at War, screened last year at La Semaine de la Critique, Icelandic cinema shows its vitality in participating in the competition again this year with A White, White Day, the second feature film by Hlynur Pálmason, who had already written the rough Winter Brothers (2017). The title of its new film is inspired by an Icelandic saying, namely that when the white sky merges with the snowy landscapes, the barrier between the heavens and the earth gives way and the dead can communicate with the living: "I probably like this proverb because it refers back to a mystery and an ambiguity that stimulate my imagination on the absence of the deceased and our relationship with them." Because this is a film about how difficult it is to mourn.

But it started off as a completely different film, reveals the 34-year-old director: "As I was finishing my first film, I remember seeing a picture of Buster Keaton reading a book on 'How to Be a Detective'. That made me want to start writing a detective story, but one in which we end up losing interest in how the plot ends but rather focus on human emotions, and more particularly on two types of love: the love one has for one’s children or grandchildren, which is simple, pure and unconditional, and the other love, the one that one has for a partner, a lover or a wife. This is something completely different, more complex, intimate, animalistic and unique.

My film is a story about love and also about hatred. It’s about a lonely man who feels abandoned and who is experiencing sorrow, doubt and anger." The direction of this emotional quest is ice-cold, impressive in its command and creativity and in its visual and sensorial qualities that are unique to Hlynur Pálmason who trained as a visual artist. 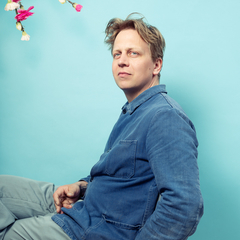