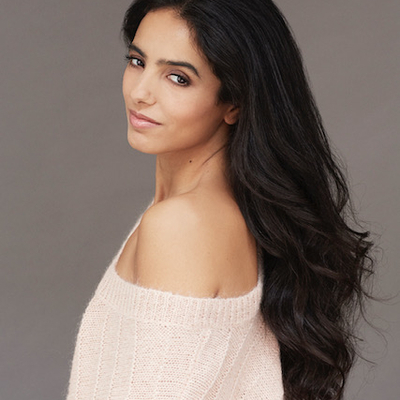 “I had written this script as the same time as I was developing other projects, it was picking up dust in my drawers. Last July, I woke up with an uncontrollable urge. I wanted to shoot, right here, right now, without any constraints or money. I work on instinct. I had nothing to lose and everything to gain. So I went for it. From the first minutes of the shoot, I knew this film had its lucky star, I had no doubt.

I wanted to surround myself with people I loved to make that film, to help showcase new talents in every department, from the technical crew to casting. For the technicians, it was their first time as the heads of each department. For most actors, this was a first as well. It only took me a few days to gather the whole team: the DOP, the assistant, the cameraman, the sound engineer, the actors. We shot in three five-day sessions, in July, August and September, and made do with everybody’s schedule. The challenge in this film is relationships. This made us stronger. It enabled us to deal with everything head-on and fully. If you want to make something, artistic, with others, you can move mountains.

As for the topic, I wanted to talk about love, this timeless taboo. Love is beautiful but it can knock you out cold. I wanted to share this horrendous pain, this moment the rug is suddenly pulled out from under your feet, where you don’t know who you are anymore. No-one is immune to heartbreaks, no matter how old they are, their social status, character or nationality. It’s universal. There’s no miracle cure. You all have our coping mechanisms. A broken heart can be felt like grief. You feel yourself dying or you wish the other dead, it’s both human and violent. We seldom see this in films. We’d rather talk about the beginning or the end of a relationship, but not about sorrow itself, the one that floors you completely, against which you fight to stay alive.” 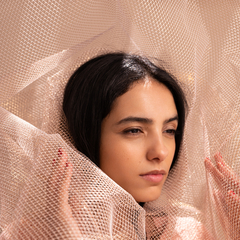