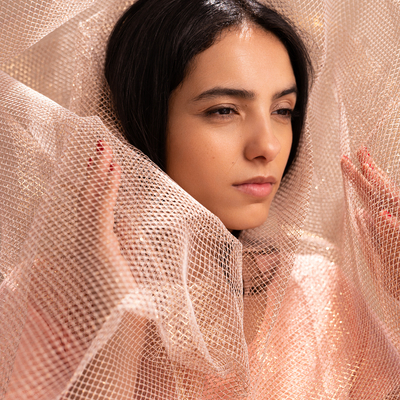 Revealed in 2007 by Abdellatif Kechiche's Secret of the Grain,Hafsia Herzi broke into the film industry as an actress. For this role, she won the Marcello Mastroianni Award at the Venice Mostra, the César Award for Best Female Newcomer in 2008, as well as numerous prizes for performances around the world. In 2010 she directed Le Rodba her first short film. You Deserve A Lover (Tu mérites un amour), her first feature film totally self-produced, is selected at the 58th Semaine de la Critique. 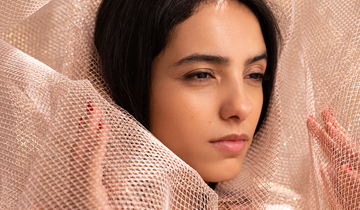 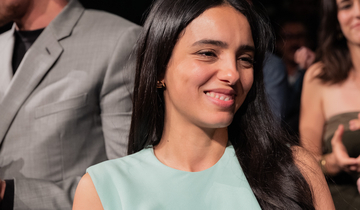 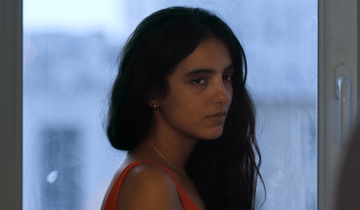 You Deserve a Lover 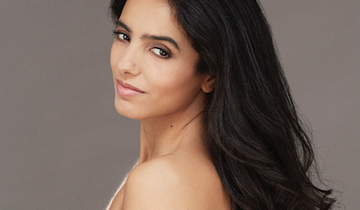 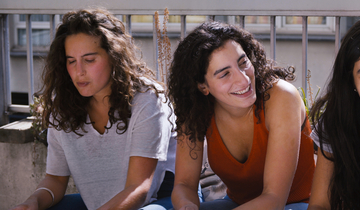