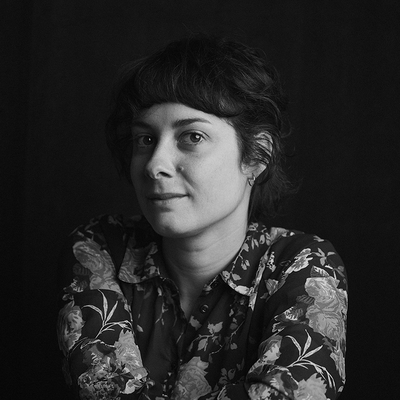 Interview with the director Chloé Mazlo

"I wanted to talk about the war as my family told it to me. The character of Alice is very much inspired by my grandmother. She’s Swiss, but she moved to Lebanon around 1955. This rather radiant and perceptive character is the gateway to the story. She actually felt reborn when she arrived in Lebanon. Her experience raised more questions than if she had been Lebanese. It’s difficult to convey one’s attachment to a country because it isn’t rational. We struggle to understand why we fall in love with a country that isn’t ours.

At first, I wanted to direct a serious, naturalistic film. After a while, I realized that that’s not how I talk nor direct films. I needed the emotional bedrock of the story to be reel. When my co-screenwriter, Yacine Badday, and myself had doubts about the characters’ reactions, I would go to my grandmother to ask questions about their experience.

I’d decided we’d use animation only when absolutely necessary. This technique should not be used systematically: every time she ponders or dreams… Animation really had to be part of the story. I felt I was getting closer to life that way, rather than by making a standard documentary." 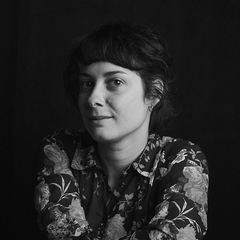