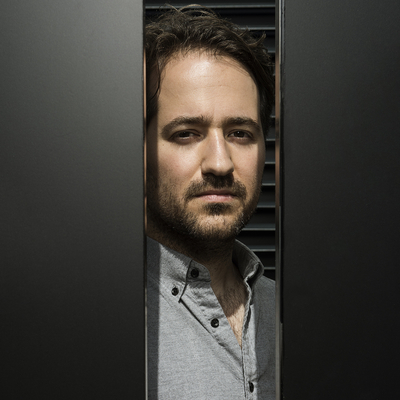 Can you tell us about the genesis of this feature film?
One of my best friends lost his girlfriend at a young age. She had been ill for a long time and passed away. Even though she had been sick for a while, it still came as a surprise. I saw my friend for hummus on a Friday just before he head out to the hospital, and a few days later he called me up and told me she had died. Later that day a bunch of friends arrived to his parents’ house and sat with him. There’s not much to say at a moment like that so you just sit in silence. Someone broke the silence by asking: “do you still have some of her medicinal marijuana?” Everyone turned to look at the asker, surprised by the question and something in that moment was so awkward and real that it stuck with me for a long time.

Mother and father are facing the same loss, but they're not experiencing it the same way...
The second part of the genesis of the film was when my aunt passed away at a young age. It was then when I noticed how really everyone deals with grief differently and in unexpected ways. Yeah, both Vicky, the mother and Eyal, the father, react and experience the loss and grief in different ways but it really is the same – they both want to deal in their own way without consideration to anyone else. She wants to get back to her routine no matter what and he is running away from his routine.

It's hard to find the perfect balance between comedy and drama. Was it a challenge for you to combine tears and laughs?
For sure. But the way to tackle this for me was not to pressure the actors during the shooting to make something funny. They had to be in the scene and deal with their partners, which is hard enough. The humour came out from the situation, the drama, the framing, camera movement and sound. That’s at least what I tried. It was a constant discussion with the collaborators – keeping it funny without sacrificing the drama or ‘trying too hard’ to get laughs and to keep it natural. In the end, it was finding humour within the small details and allowing the characters to deal with the drama they are going through. 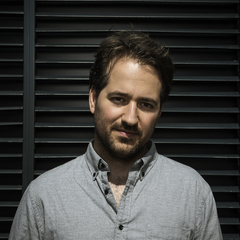