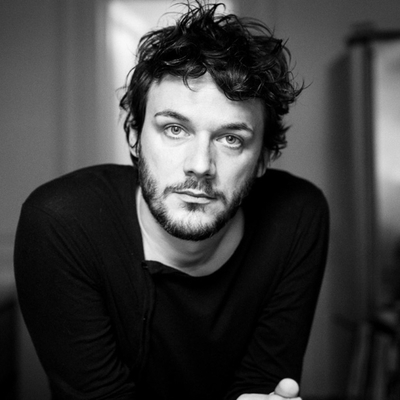 “Petite Nature is rather autobiographical. I wanted to develop it when I was making Party Girl, which involved my family and the place I come from, and during which I tried to remember the moment I intimately felt that I would leave. I remember having that thought very early on. I wanted to make a coming-of-age film, with a character approaching adolescence facing a gamut of urgent questions. There’s nothing small about childhood. I wanted to shoot the film from a child’s perspective, sharing a child’s outlook on the world rather than an adult’s perspective on childhood.

There’s a kind of realism inherited from social realist drama. It’s a way to bear witness to a reality that can’t be completely distorted to serve a more comfortable story or more pleasurable visuals. You must be wary of the way you manipulate that reality. We chose to place fiction in the structure of the story. It’s about a conquest. I wanted to keep away from the style of documentaries, with their jolting handheld camera, but capture their energy that coalesces with stable frames and the mise-en-scène.

When Aliocha Reinert arrived, with the director of photography, we thought that he was a bright flame! His blond hair, the way the light plays on his skin, his blue eyes; he had such presence on camera. He’s both intense and graceful. His blend of angel-like looks and inner anxiety is very special. He can be almost surprisingly angry and tough for his age.” 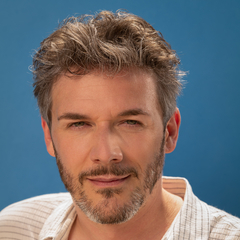