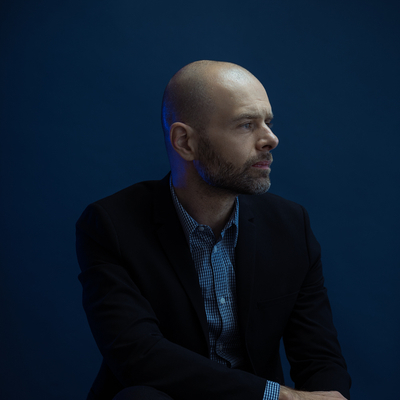 “I started from a free and lonely young man longing for love. An ‘otherworldly’ young man, not at all preoccupied by the material aspect of life. The image of that young street hustler selling his body, came to me. I wrote a first script, letting myself be guided by the power of the character; then once the dramaturgical arch was set, I went to meet the young boys of the Bois de Boulogne - as part of an association - and spent three years with them. As I met and interacted with them, I was constantly fleshing out my script.

I wanted to show these boys’ life, concretely; these ‘invisible’ workers, who we know exist, although we don’t exactly know what their daily life is like.

The essence of the writing, and later on that of the shoot, was the ailing, mistreated, malnourished bodies of these young men living in the street; a body that, paradoxically, must always remain desirable.

I wanted to find a system for the shoot that would focus on instincts and senses, that would allow me to be as close to them as possible, to be one with them so that I may convey how lively, dazzling and violent this world is, a world that ‘society has left behind’. Being this close also allowed me to convey the frailty of the main character, to impart his hints of emotions, his sensitivity, the poetry of his aimless journey.

Sauvage is obviously the main character who is not beholden to any material reality, who will not be tamed. This character is quite animalistic. We have worked a lot on this aspect with Félix Maritaud.” 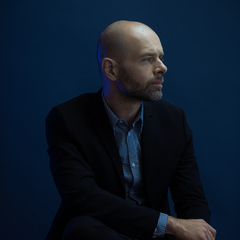