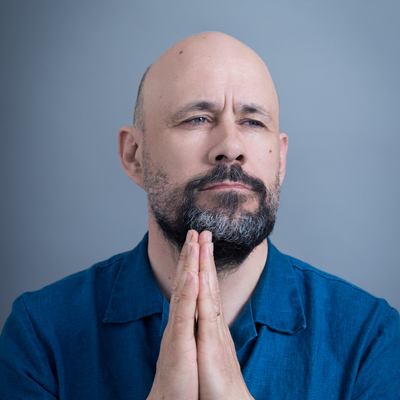 A little while ago, as the filmmaker Benedikt
Erlingsson was participating in a workshop during a festival, probably to prepare his second feature after Of Horses and Men, a few other participants barged in from another world: the World Bank. "This interruption rather spoiled the fun we were having with the other directors. So, to pick up where we had left off, we promised we would read up on global warming. When I came home, I had to keep my promise, and this is where the idea stems from."

And here we are! From a shocking real-life encounter, to meeting the producer Marianne Slot, this feature was born about a woman who puts everything on the line and goes to war against the governmental and industrial complex behind climate change. A struggle that, naturally, blends with the filmmaker’s own: "I insisted on being the producer as well. Therefore, during the shoot, I often had to grapple with my weaknesses and imperfections". Much like his heroin, brave and overwhelmed by the sheer size of this quixotic fight, this film is fearless and blends any and all kinds of genres: from comedy to pure war films. And its finale is both enigmatic and apocalyptic, and as the director puts it: "the ending speaks for itself, but I can also say that it refers to Bob Dylan’s The Times they are a-changing.

In short, a transition film on a woman and our world... in one single breath. 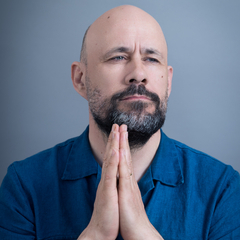