It’s no use to have read Nietzsche to figure out that illness is but a point of vue on health itself. Their child’s sound health is the main concern for the parents and Varicella operates a subtle turnaround all along an impressive tangle of dialogues that shake off domestic paranoia and social unrest. Both a storyteller and a counterfeiter, Fulvio Risuleo singles out the one true disease, which is mamma’s hyper-motherhood. The apparently naturalistic direction grows more and more stylized, until the last frame seems to pertain to the horror genre: the horror of poisonous ideas. 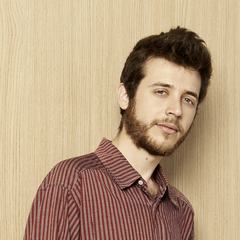