In a Portuguese mountain village genuinely called the Viper Field, Lurdes, a 40-year-old woman, is torn between her desire of freedom and her duty to look after her mother. The bodies of villagers meander like those of snakes during the New Year’s Eve, before they realise a drama took place. Like Cassavetes, whose camera closely follows Mabel in A Woman under the Influence, Cristèle Alves Meira captures Lurdes’ movements and inner struggles in a faltering realistic and dreamlike atmosphere. 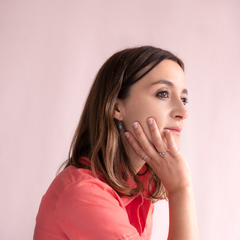