During the NEXT STEP lab, he will develop his second feature project, a spin-off of the short film titled Kowalski, after the main character’s name. Kowalski is a fixer. He never fails. He seldom talks. Nobody knows where he lives. Only one person knows how to find him. Only one person amongst his peers knew he was gay… until today. Andrei’s cinema is very stylized. He plays around with long shots, giving the film its unique tempo between sparse dialogue and post-punk music filling the void. It promises to be a dark, graphic and gritty film, with very menacing urban landscapes and characters. A dream disguised as a nightmare. 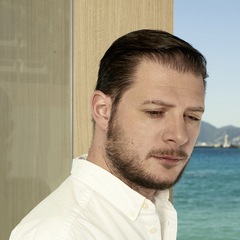