A father and son relationship will once again be the core of Francis, the portrait of an Atlantic City croupier whose world is turned upside down when his estranged son, Danny, shows up to ask for his help. Guilt-ridden and eager to heal past wounds, he takes Danny in and finds him a job at the casino. However, his son’s erratic and unpredictable behaviour jeopardizes the fragile foundations of the new life he’s built for himself.

Ian’s films blend angst and fate, vital bodies and placid frames. These counter-currents seem to warn viewers about impending, inescapable doom. One that looms over Atlantic City and its casinos, as they promise wealth and deliver ruin, where the blinking neon lights are a poor distraction to the dismal and wretched reality of the working class. The doom that hover over Francis, as his son crushes his hopes for a fresh start and atonement. In the wake of James Gray, Ian wants to capture an American tragedy. 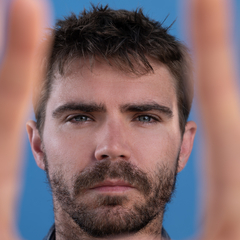 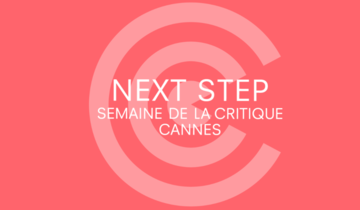