While traveling by ferry to the island of El Hierro, Maria’s young son Diego goes missing. Has he fallen overboard? Has he been abducted? Nobody knows. Diego simply vanished. Six months later, as Maria is fighting to overcome the pain of her loss, to pick up the pieces of her life and start over again, she receives an unexpected telephone call. A child’s body has been discovered and she has to return to El Hierro. On the island, a strange and threatening landscape, populated by sinister, malevolent looking characters, Maria is forced to confront her worst nightmares. As she travels along the terrible path that will lead to her son, Maria will ultimately make that most unbearable discovery of all: that some mysteries are better left unrevealed. 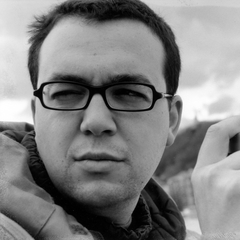 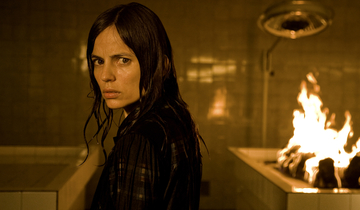 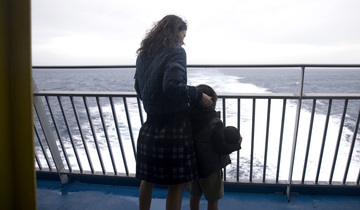 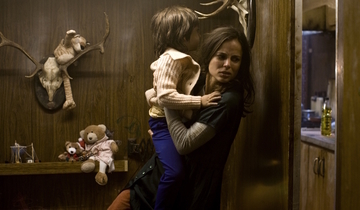