War photographer Grace, devastated after a violent incident in Iraq, renounces her profession. Her Belgian husband, Max, is a cataract surgeon working at an eye clinic in the high Andes of Peru. Nearby, the villagers of Turubamba succumb to illnesses caused by a mercury spill from a local mine. Saturnina, a young woman in Turubamba, loses her fiancé to the contamination. Ignorant of its true source, the villagers turn their rage on the foreign doctors, and in the ensuing riot Max is killed. Grace sets out on a journey of mourning to the place of Max’s death. Saturnina takes drastic measures to protest against the endless violations towards her people and her land. Grace and Saturnina’s destinies merge. Altiplano is a lyrical and probing film about our divided but inextricably linked world. 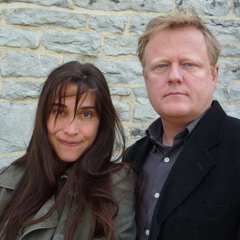 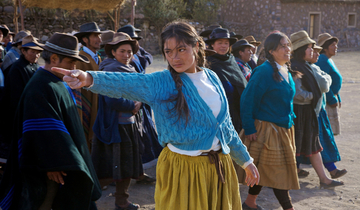 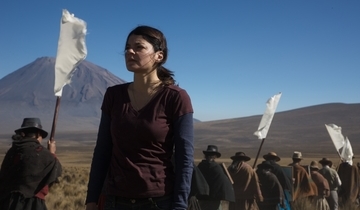 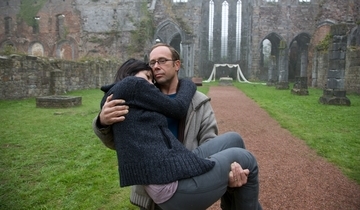 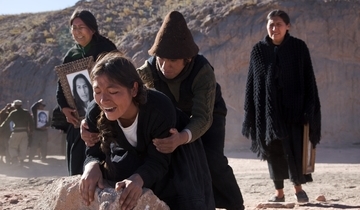 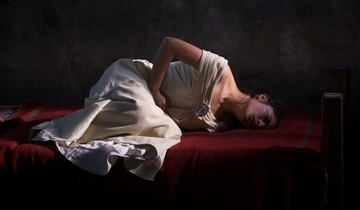 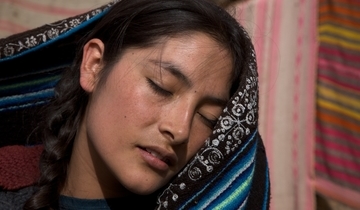