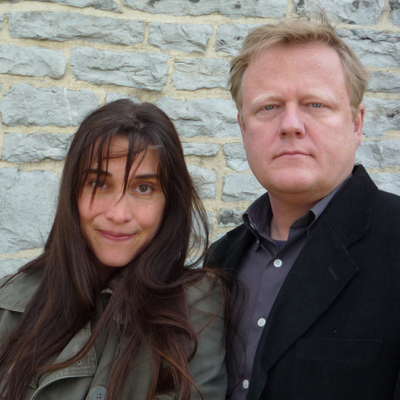 Their first feature Khadak  won 20 international awards, including the 2006 Venice Lion of the Future. The film, nominated for the 2007 Sundance Grand Jury Award, was hailed for being “one of the most powerful film meditations ever”.Between 1993 and 1998 Peter Brosens produced and co-directed his Mongolia Trilogy including the acclaimed
State of dogs, winner of the Grand Prix at the Visions du Réel documentary Festival in Nyon. Jessica Woodworth studied classical theatre and literature at Princeton University, then obtained an MA in documentary from Stanford University. Her first film The virgin diaries was nominated for the FIPRESCI Award at the 2002 Amsterdam documentary festival.