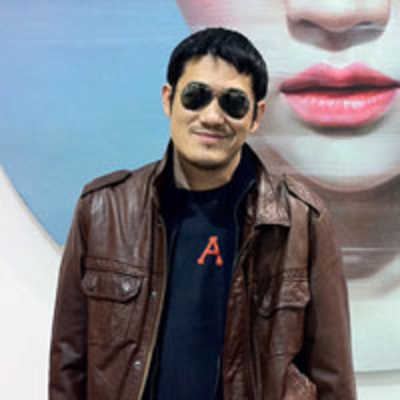 Born in the North-East of China, Zou Peng studied painting when he was still a child. In college, he specialized in fashion designing. Lou Peng even created his own fashion label in the early 2000s but in 2005 he gave up his career in fashion and joined the Beijing Film Academy with the objective of becoming a film director. Shortly after graduating he made his first feature, A Northern Chinese Girl, which was  selected for the 59th Berlin Festival. In 2011, Sauna on Moon, an offbeat chronicle, examining a delicate subject (the everyday life of sex workers) with delicacy, is presented at la Semaine de la Critique for the 50th edition.