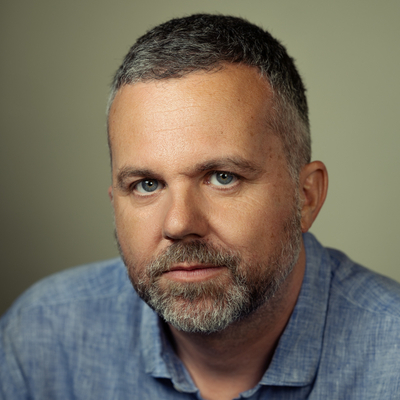 Yann Gonzalez is a filmmaker and producer. He directed several short films before turning to full-length features with You and the Night which premiered at La Semaine de la Critique in 2013 and Knife+Heart which competed for the Palme d’Or in 2018. His short film Islands was also screened at La Semaine de la Critique where it won the Queer Palm in 2017. Hideous is Yann’s first project shot in English.

Land of my Dreams

Les rencontres d'après minuit You and the night 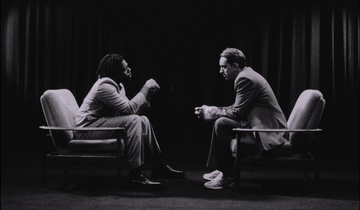 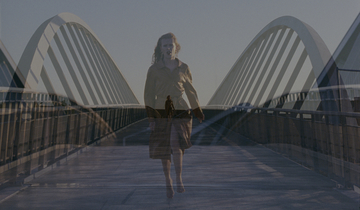 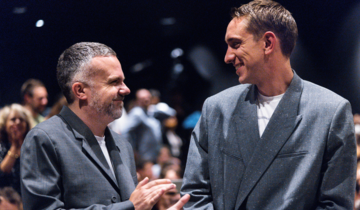 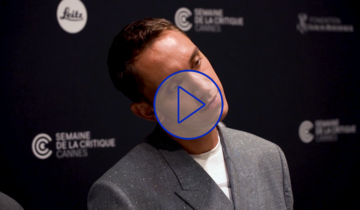 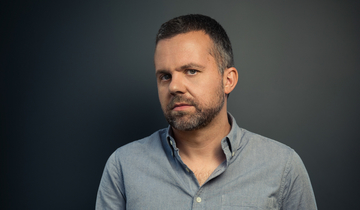 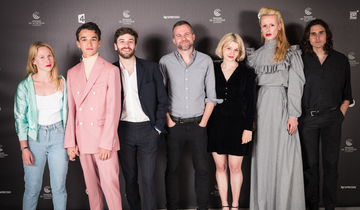