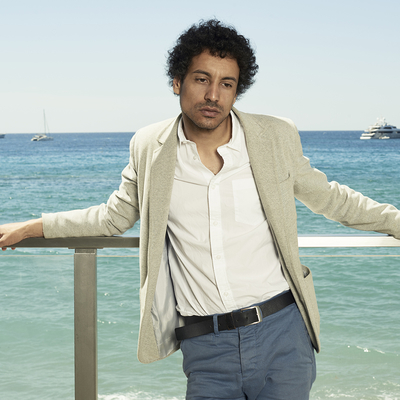 Yann Delattre was born in 1985 in Calais. A regular at the local film club, he developed a taste for genre cinema. Following a BA in Literature, he joined the Directing department at the Fémis film school in 2008, from which he graduated with a number of directing projects under his belt. In 2014, he directed Monsters Turn Into Lovers, selected as part of the competition at the 54th Semaine de la Critique, an unpredictable romantic comedy with a hint of fantasy that toys with the rules of the genre. 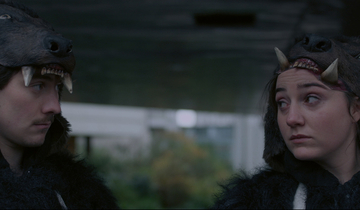 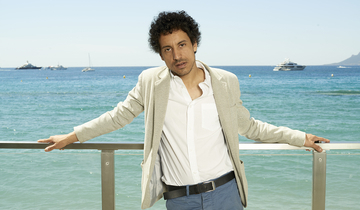 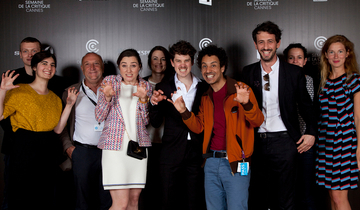