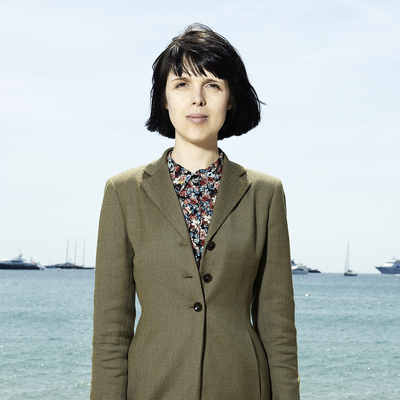 Born on July 15th, 1986 in Sarajevo (Bosnia and Herzegovina)

Born and raised in Sarajevo, Una Gunjack now lives and works in London, where years ago she graduated from The National Film and TV School with an MA in Editing. Before that, she’d studied Film Studies in Torino, in Italy, directed a few commercials, and worked full-time as editor cutting films that have travelled world’s most prestigious festivals, gaining numerous awards, including a BAFTA nomination and an award for Best Editing. Her short film The Chicken premiered at the 53rd Semaine de la Critique, Cannes. 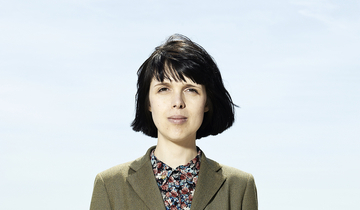 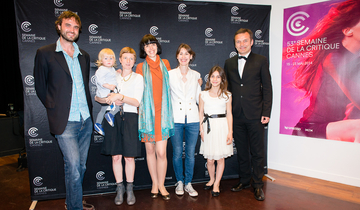