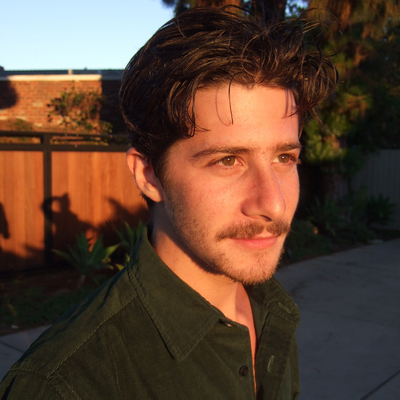 Spike Jonze is an internationally known american producer and director. He directed a lot of inovative short films and music video and some feature film such as Being John Malkovich or Her.

Simon Cahn is a french filmmaker, he began directed when he was 19 years old with a short film called Prince Tribe. He also worked on several directing jobs for international brands such as Nike, Hermès or Google and have been art director for the French magazine Jalouse.

Mourir auprès de toi is the first film they co-directed.